- BRINGING  LIGHT INTO YOUR LIFE 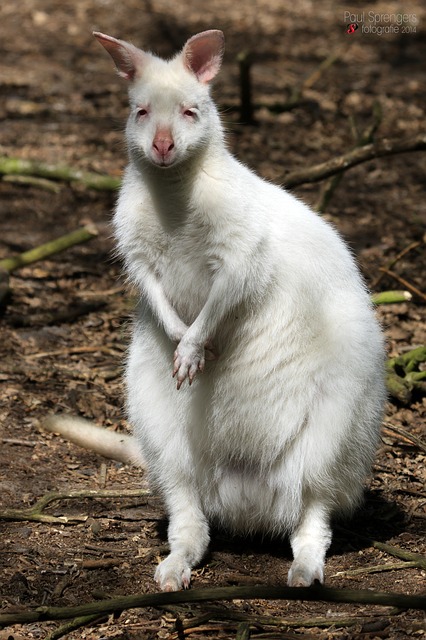 experiments showing that our different states of

consciousness and our interactions with water produce some surprising and amazing effects.

He found that when people channel thoughts, feelings and energy associated with so called 'positive' states, such as feelings of love, happiness and spirituality, the water when frozen produces the most amazing symetrical crystals that appear beautiful to our eyes. On the other hand, when people interact with water in what we consider to be 'negative' ways he found that the water crystals formed were asymetrical and distorted. These findings have far reaching implications for us, as we ourselves are about 85% water. The findings also sugguest that there is an intimate link between how we interact with the universe and how the universe manifests.

Squeeze out the lemon juice into a glass, finely grate the ginger into the glass, add 1 teaspoon of turmeric stir, and then drink! A nice and simple juice that has anti-inflamitory properties and also boosts immunity. Lemon juice is also alkalising and contains a high amount of vitamin C which acts as an anti-oxidant, great for removing toxins from the body. A great way to start the day.

I offer you peace,

I offer you friendship,

I offer you love.

I hear your needs,

I see your beauty,

I feel your feelings.

All wisdom flows from the highest source.

I honour that source in you.

Let us work together.

You are my own true self.

And I am another yourself.

Sweets, Cakes and Chocolates that are actually good for you!!

Tucked away in Aberystwyth, Wales there is a woman named Sally from 'Natures Divine Delights' who's been creating the most magnificent and delicious cakes and treats imaginable that taste amazing and are actually healthy and good for you! It might sound too good to be true, but until you've tried a raw, vegan desert you really havent lived! about 1million times better then the processed, calorie-laden alternative that you can buy from the supermarket, these cakes are made with love and often arrive to you in beautiful boxes, tied up with ribbons and presented with little flowers and other thoughtful decorative touches. The deserts have been going down a treat with locals and come highly recommended by Sunshine News. Check out her Facebook page for more details.

energise and detoxify. Can also induce a pleasant

state of awareness which is calm, grounded and

Try practicing this excersise at any time during the

through the waves of the day.

Shruti Boxes are fabulous instruments from India, often used as a meditational aide - they produce a drone-like sound from the reeds of the instrument that is perfect for singing, chanting and to provide ambience to musical performances.

For decades now a cosmic soul named Don Conreaux has been transporting people to states of higher consciousness with the powers of the sacred gong. Using gongs, voice, singing bowls, shruti box's and many other wonderful sounds Don has helped to develop sound therapy to a high level, creating 'Gong Baths' - environments which are perfectly orchastrated to enhance and elevate one's state of consciousness, bringing oneself to a place of peace, enlightenment and self realisation. The gong has been brought to the western world through Don's amazing work and he has helped many people find a pathway to health, well-being and spiritual enlightenment. Thank-you Don for your commitment to peace and love. To learn more about 'Gong Baths' and to perhaps book yourself on to one of Don's 'Gongmaster Training' retreats visit his website to stay updated with his events and appearances.

A wonderful Company from Wales is setting out to improve the physical and spiritual well-being of people throughout Wales by holding regular Juicing retreats and by promoting the health benefits of juicing. Rhiannon and Lyall have been working together to create detoxifying, energising and uplifting retreats with a combination of juicing, nature walks, yoga, meditation and sound therapy they have helped to provide people with soulful and enriching experiences that can transform the health of people and help them live happier, healthier lives. They have also been selling juice to passers by from a mobile catering business entitled 'Farmacy' giving daily travelers a chance to be uplifted and enriched by the powers of natural juices packed with living enzymes and goodness. Visit their facebook page to stay updated with future events and appearances.

When trying to reduce the amount of toxins entering our bodies and trying to improve ones diet and lifestyle often people look to the foods that they eat but there is another source of pollution we must consider, cosmetics and beauty products. Because we dont eat these products the laws on what companies can put into them are a lot slacker meaning that often companies only interested in making a profit pump their products full of synthetic, cheap and nasty stuff that can be toxic to the body. However, fear not! for there is light! you can become more conscious about the products you are using and switch to natural alternatives - there are now many high-street brands that cater to the conscious individual selling everything from flouride-free toothpaste to natural soaps and ethical, plant based, vegan make-up. Brands that are often quite good include SUMA products, and Ayurvedic Indian products. Often health food shops are a good place to look for these things. It can also be an idea to make your own toothpaste, soaps and purfumes. For example, essential oils such as lavender and patchouli are fantastic natural purfumes that are often a lot cheaper to buy and contain only natural, beautiful smelling scents produced from flowers, way better then synthetic alternatives. 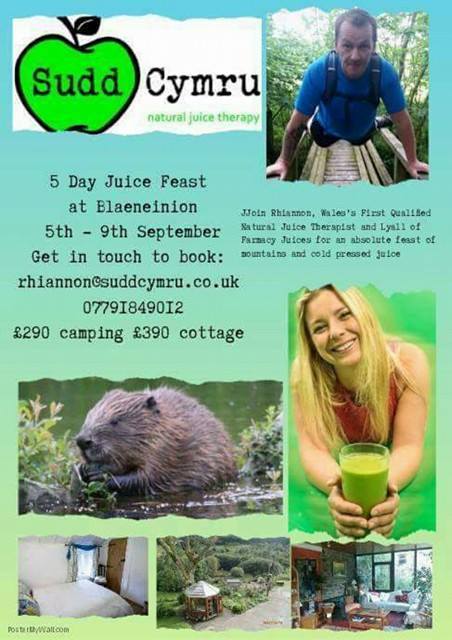 We love to hear from you!!!

For any comments, sugguestions or press enquiries please send us a message via the box to the right and we will get back to you a.s.a.p

we also love to recieve articles and input from people, so please feel free to send us your stories.

If you would like to advertise with us please also use the contact form to the right and we can discuss options.